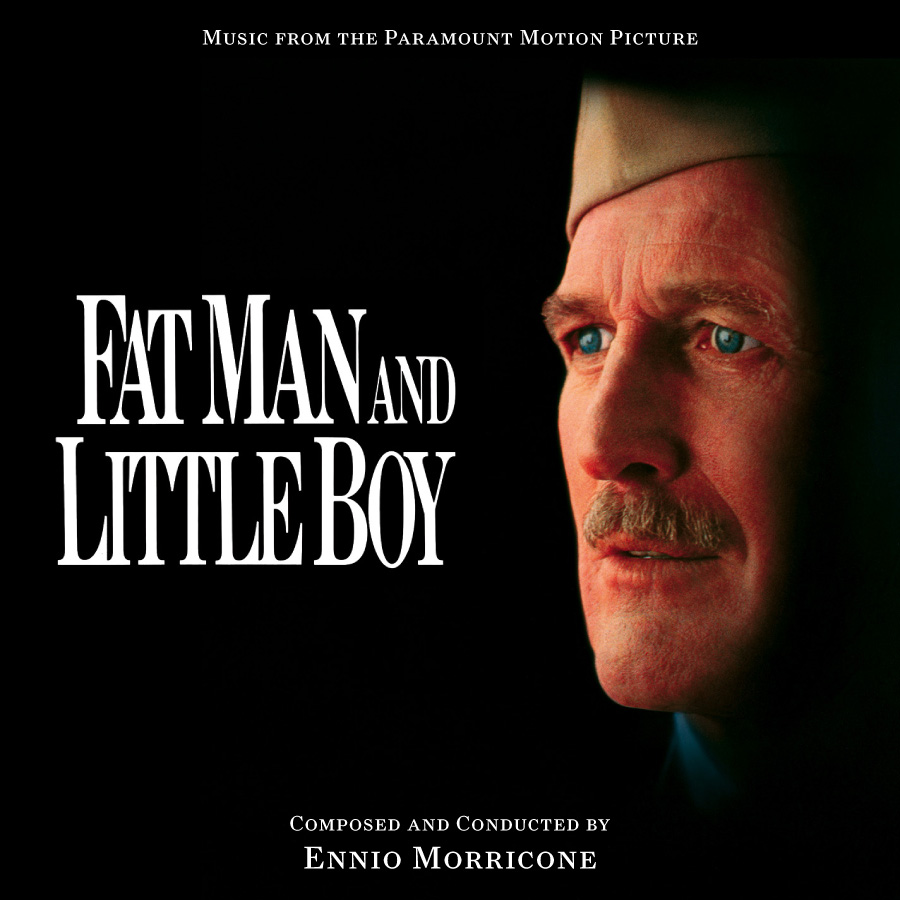 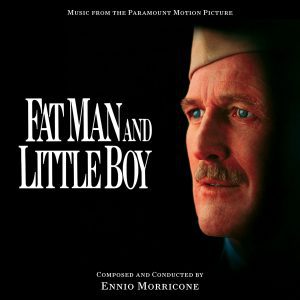 Another album that was just released from La-La Land Records as part of their end-of-the-year package is Ennio Morricone’s score for 1989’s Fat Man and Little Boy.  Directed by Roland Joffe, the film was the next collaboration the two worked on after The Mission, and is a highly underrated dramatic retelling about the story of Robert Oppenheimer and the Manhattan Project.

In the film, it seemed like there wasn’t much music – so it was a pleasant surprise to find that we had so much recorded material that it would result in a solid 2-disc set, including the source cues that Morricone wrote.  Once more, in addition to producing the album, I also did the artwork, and am proud in particular of the layout of the two circular disc faces in particular.