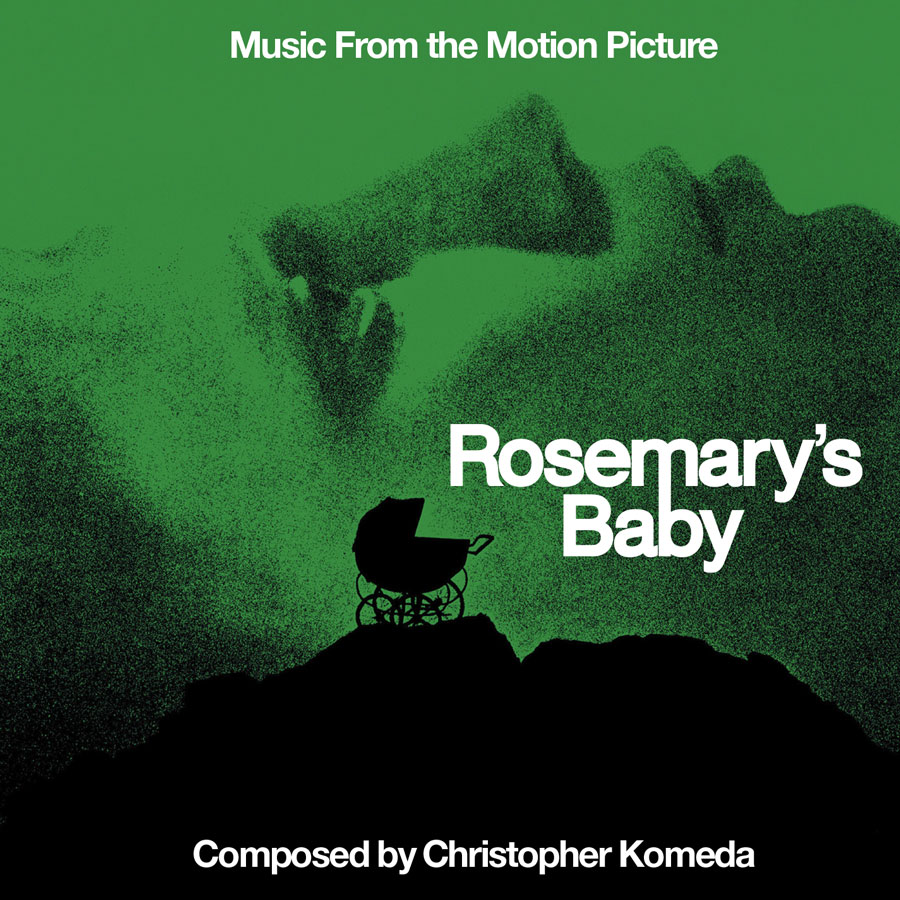 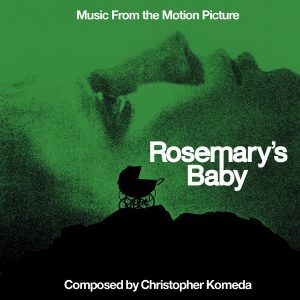 One of the creepiest horror films to come out of the 1960s is Roman Polanski’s Rosemary’s Baby.  It also featured a pretty haunting score by Christopher (Krzysztof) Komeda.  La-La Land Records just released the ultimate version of this soundtrack album, featuring the score, the album re-recording, and bonus tracks. I was the art director for this project, and it was a relatively straightforward one, with no major hurdles.  We were unable to use two very cool alternate international posters, which would have been a nice inclusion, but such is life!