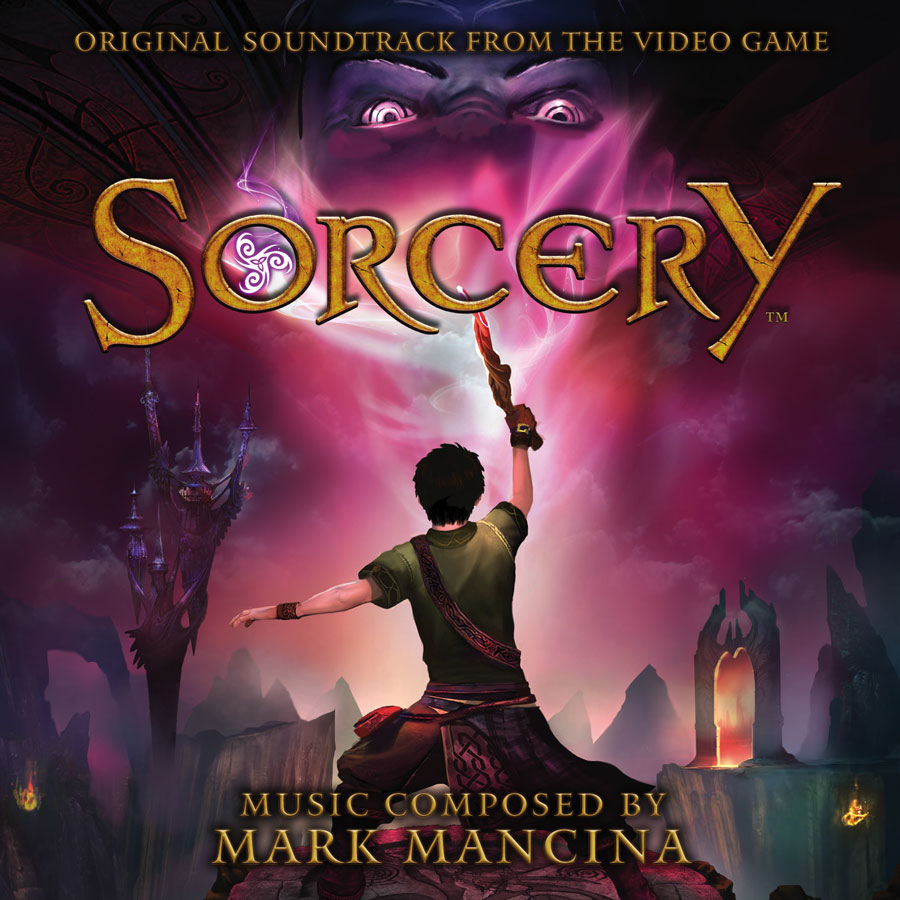 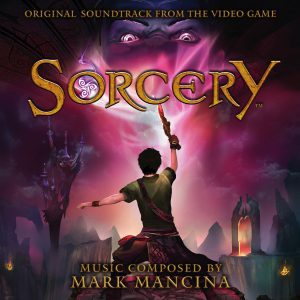 While I was working on StarHawk, I was also working with Sony on another project of theirs, Mark Mancina’s score to Sorcery, just released by La-La Land Records.  Since it was the same company, I had similar assets to work with, and was even able to utilize the same layout templates in InDesign – yay for optimization!  It’s a fun score, and I hope people check it out!