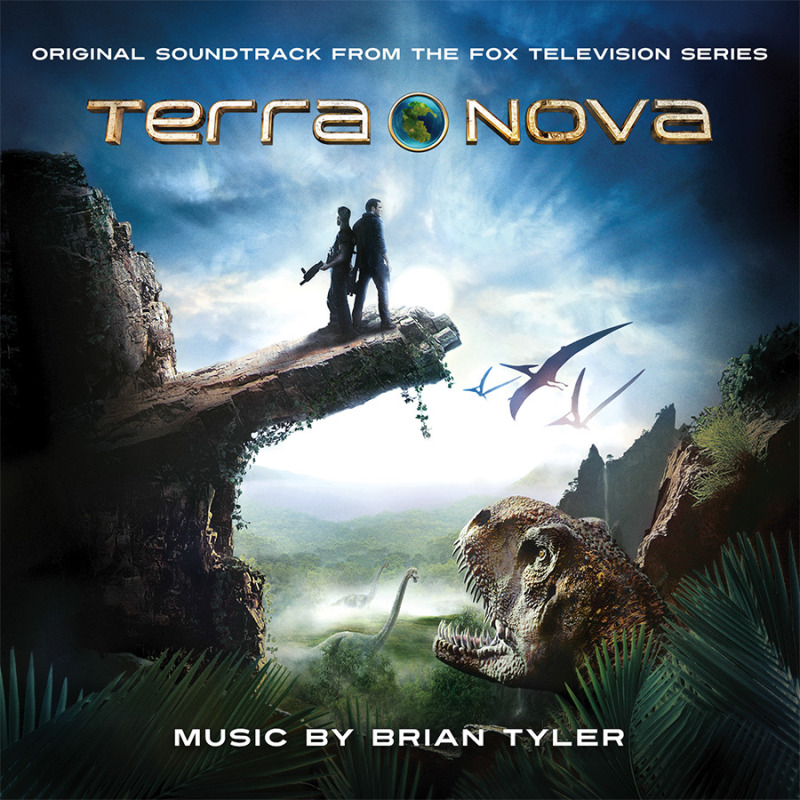 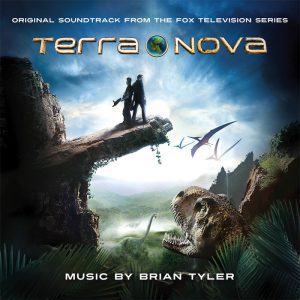 Three albums came out today.  The first one I just handled the art direction on, which was for Brian Tyler’s score to Terra Nova, released by La-La Land Records.  The ill-fated sci-fi television show was one of those rare instances where an orchestra was recorded weekly in Los Angeles (at the Newman Scoring Stage at Fox) and it was nice to have been able to visit the sessions a few times.  In any case, the biggest challenge for me on this project was taking the poster-sized 1.8GB Photoshop file that was used for the key art and re-positioning a majority of the elements so that it was framed nicely in a square aspect ratio, to fit on an album cover.  Once that was done, the rest came together quickly, and Brian even provided a few session photos for use in the booklet.