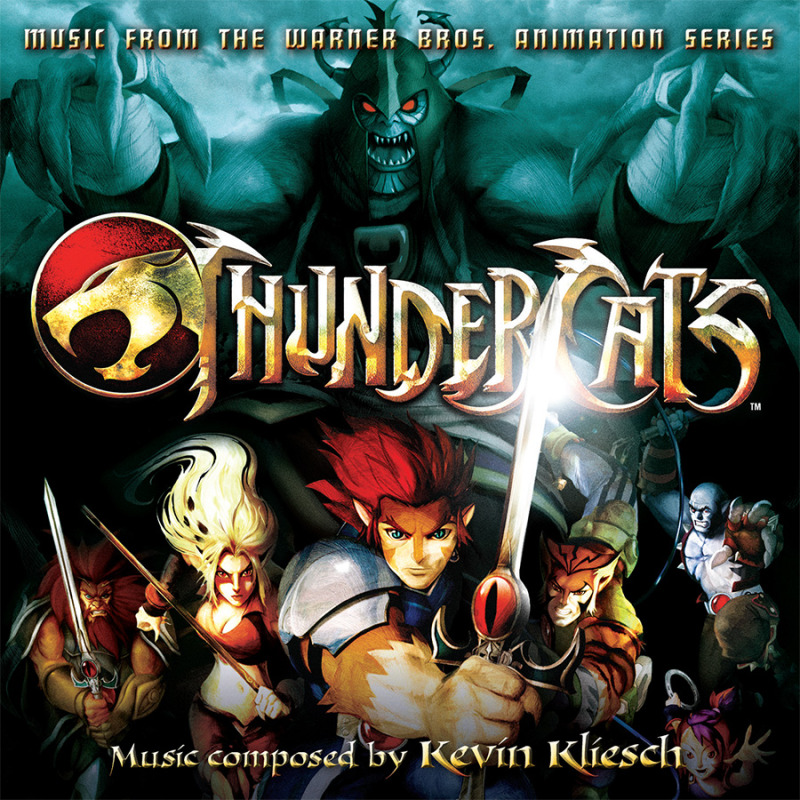 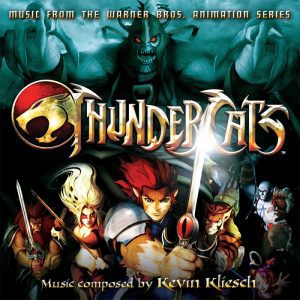 The second album to come out today from La-La Land Records was the soundtrack album for Kevin Kliesch’s score to the Cartoon Network reboot of ThunderCats.  I produced the album, with Kevin, which involved going through 26 episodes of wall-to-wall music, and identifying the key moments that would make an album interesting.  Thankfully we were allowed to make the release two discs, and even then we still had over 7 hours of music on the cutting room floor.  Doing the art direction was fun, since I got to interact with the same great people at Warner Bros. Animation who I worked with on Green Lantern: The Animated Series.  They provided me with a lot of art assets which let me put together a compelling and exciting album.  The only thing that we couldn’t do, due to legal restrictions, was that I wanted to have the lionhead logo beneath the CD discs, since it would have looked cool.  Oh well!