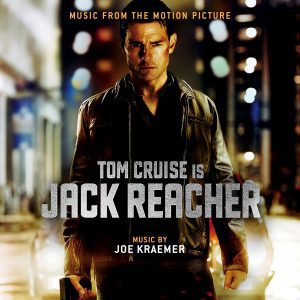 This was an interesting project to work on, as it marked the first title from La-La Land Records and Paramount that was for a current release, and not a “limited edition” archival album.  My role was more of a coordination one, giving feedback on the art direction (done by Paramount’s ad agency, BLT Communications  as well as QC to ensure that everything we ended up getting was able to slip into the production pipeline at La-La Land Records (we did the physical release, Paramount did the digital release).  I am glad that Joe was able to get the album out in a physical form, and am very pleased that I was involved.  And this is the first of (hopefully) many new current releases to come!