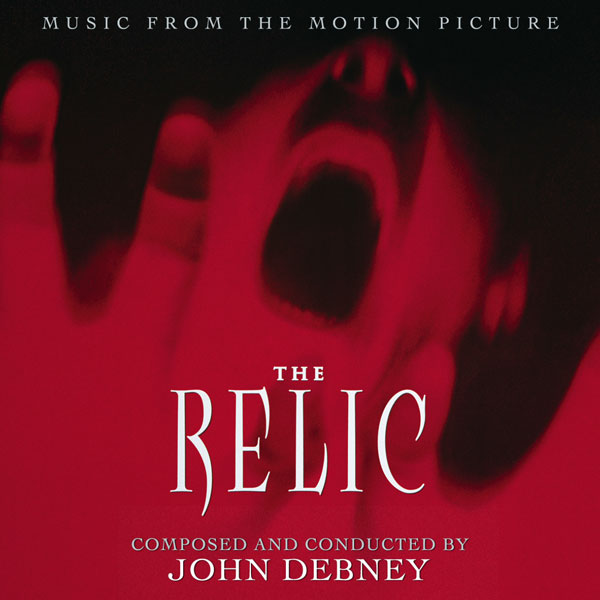 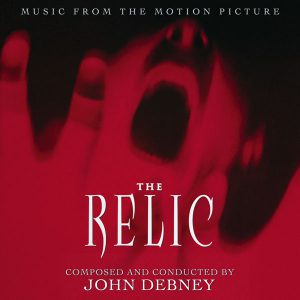 John Debney’s score to The Relic was a thrilling one, using orchestral effects and creepy writing to create tension and dread.  I remember really enjoying the music in the film back when it came out in 1997, but was disappointed that there was no soundtrack release.  Eventually a score promo came out, and while it was satisfying, it still wasn’t enough.  So I’m very happy to have worked with La-La Land Records and Paramount Pictures to release the first official soundtrack album to The Relic.

I put the album together, sourced from 2-track DATs from the Paramount archive, with an emphasis on listening enjoyment. The material gave us nearly two different mixes of every major cue: a clean one, and one with “attack strings” overlaid, which added another level of aggression. It was quickly determined that the film used the “attack strings” versions for the most part, and the album assembly reflects that. Mike Matessino handled the mastering, which maintains the score’s great dynamic range, letting the listener fall into the trap of quiet moments, only to be startled by the sudden shock of the orchestra. It’s a delightfully creepy score, and I’m grateful for the opportunity to release it for the fans.