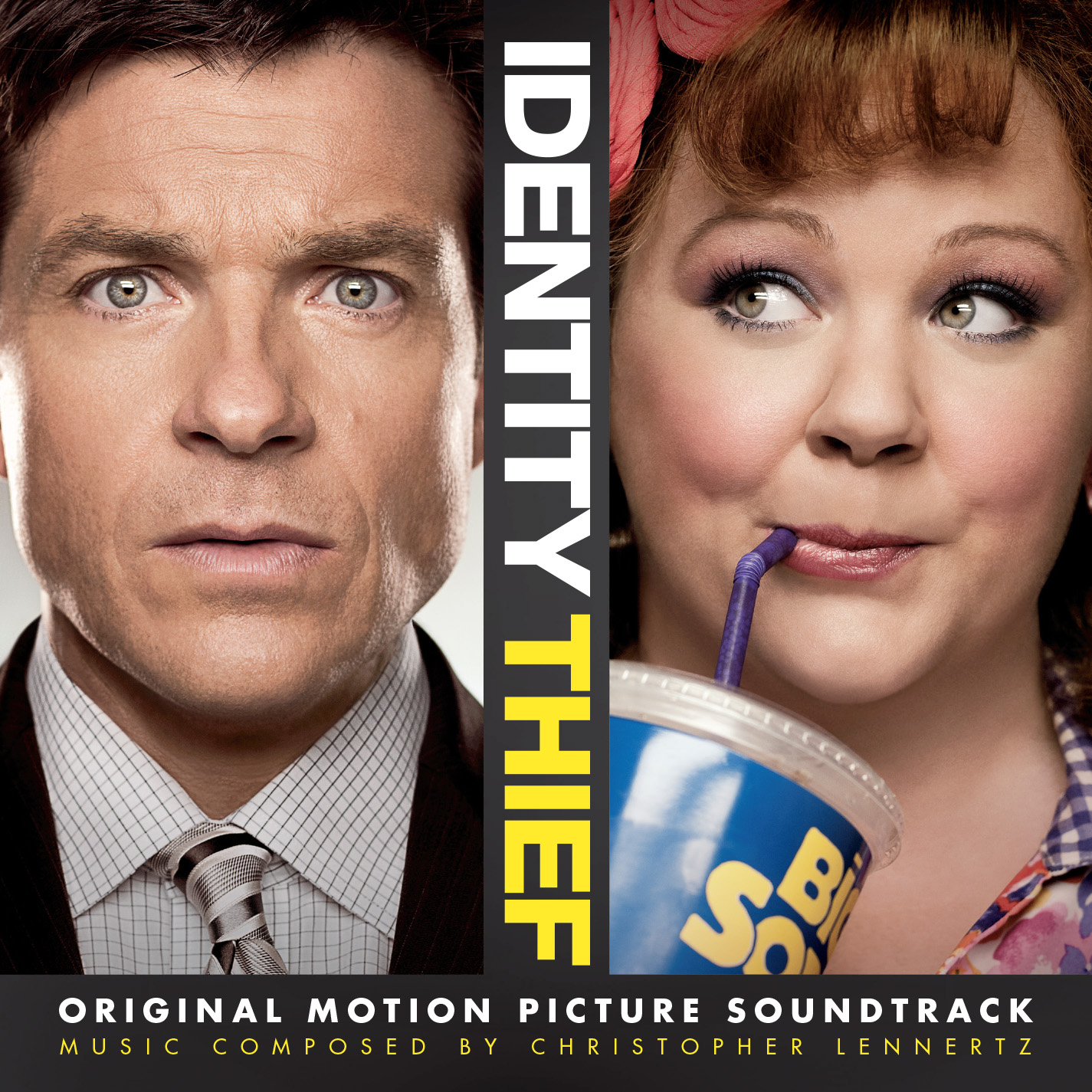 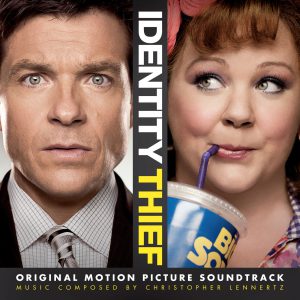 The soundtrack to the hit comedy Identity Thief marks the first time that I was able to handle the art direction for a current film’s soundtrack.  The fine folks at Universal Studios tapped La-La Land Records to release the physical album of Christopher Lennertz’s score, and they tapped me to do the art.  Working from the design aesthetic that was established in the poster (and the already-designed album cover) I created a 16-page booklet featuring photos from the film, notes from Lennertz, director Seth Gordon, and all the musician and album credits.  I also designed the digital booklet that is available on the iTunes release of the album.  The folks at Universal were a pleasure to work with, and I look forward to doing more stuff with them in the future!