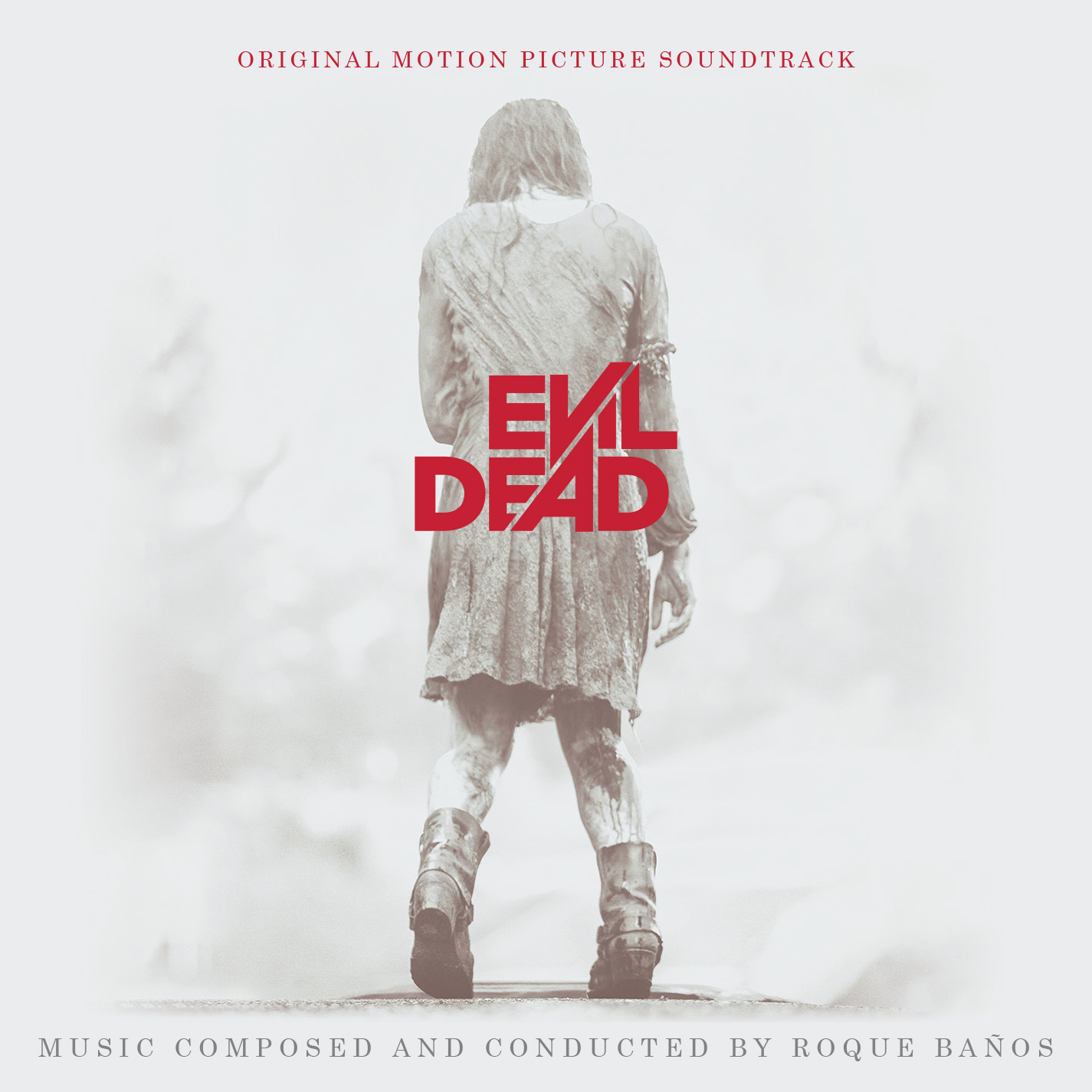 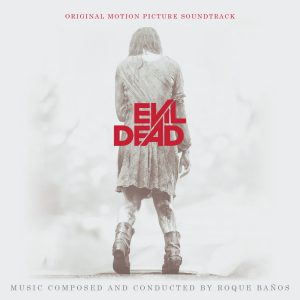 I hadn’t intended on doing two horror scores back-to-back, but the first album to come right after The Hole was Roque Baños’ amazing score to Evil Dead.  We had heard a few sound clips from Roque’s score a few months back, and were blown away. Not only was it a genuinely scary score, but it had themes, full orchestra, choir, and a siren. Yes, an actual air raid siren was used in the score.  I had to be involved with this project somehow.  With the help of the fine folks in Spain that run the film music festival I frequent, I was able to reach Roque to find out if an album was planned.  One was not, at the time, so we immediately jumped on that with Sony Pictures Entertainment, to work out a deal for the release.

Three weeks before the film was to open, I got an email: “Good news! We’re doing Evil Dead!  Bad news! It was due yesterday!”.  I immediately reached out to Roque, who was able to pull together two assemblies of his score, one for the digital iTunes release, and a longer one for the physical release.  Doug Schwartz jumped on the album master, and after a few passes, with input from Roque, the master was done.  Meanwhile, I was working hard on the album artwork, opting for a ‘clean and simple’ layout, with quotes from the director, composer and producers on their own pages, accompanying one of the many terrifying images I was provided.  Of course, the booklet changed once we found out that Sam Raimi was going to provide a quote – I had to make it bigger with more pages!

In the end, Evil Dead is one of the best scores of 2013, and I’m exceptionally proud to have been involved with it.  Word is that Roque will be performing a suite of the music at the 2013 International Film Music Festival in Cordoba, Spain, later this summer, and I cannot wait to hear it.  Meanwhile, you should go buy the album and experience the most terrifying score of 2013.