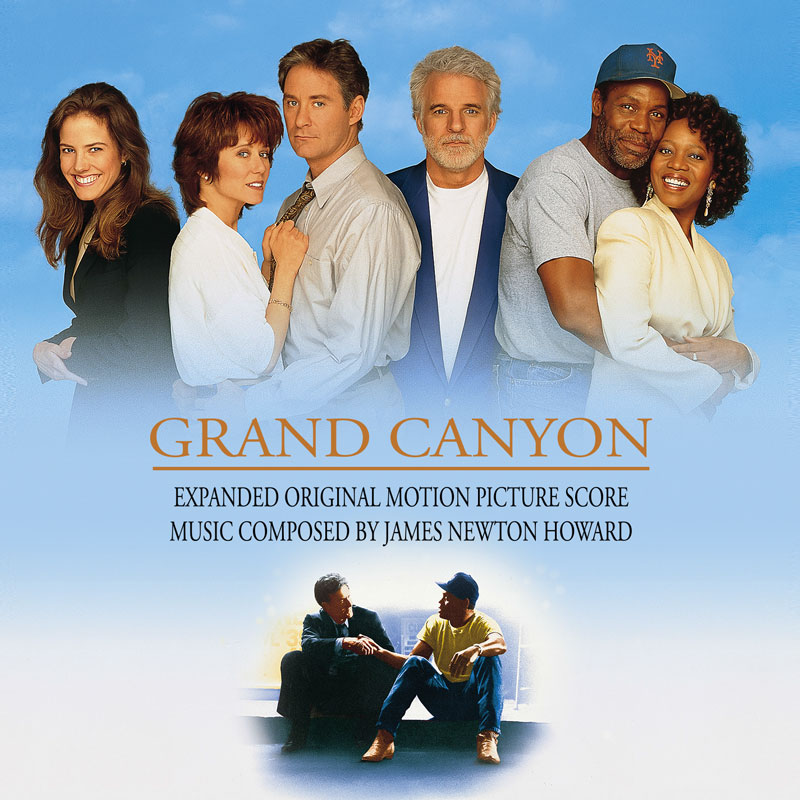 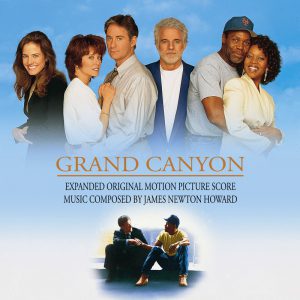 I’ve done a lot of work with composer James Newton Howard lately; a few years ago we released The Fugitive, earlier this year we released Dave, and later this year (hopefully!) we’ll be releasing Wyatt Earp.  So when I heard we were doing Grand Canyon, I asked the fine folks at La-La Land Records if I could handle the artwork for it.

They agreed, and using the available art assets, I put together what I felt was a clean booklet that reflected the tone of the film, and featured the Garamond font that was used in the marketing campaign. As far as contemporary scores go, James Newton Howard’s score to Grand Canyon is pretty solid, and I recommend you check it out!