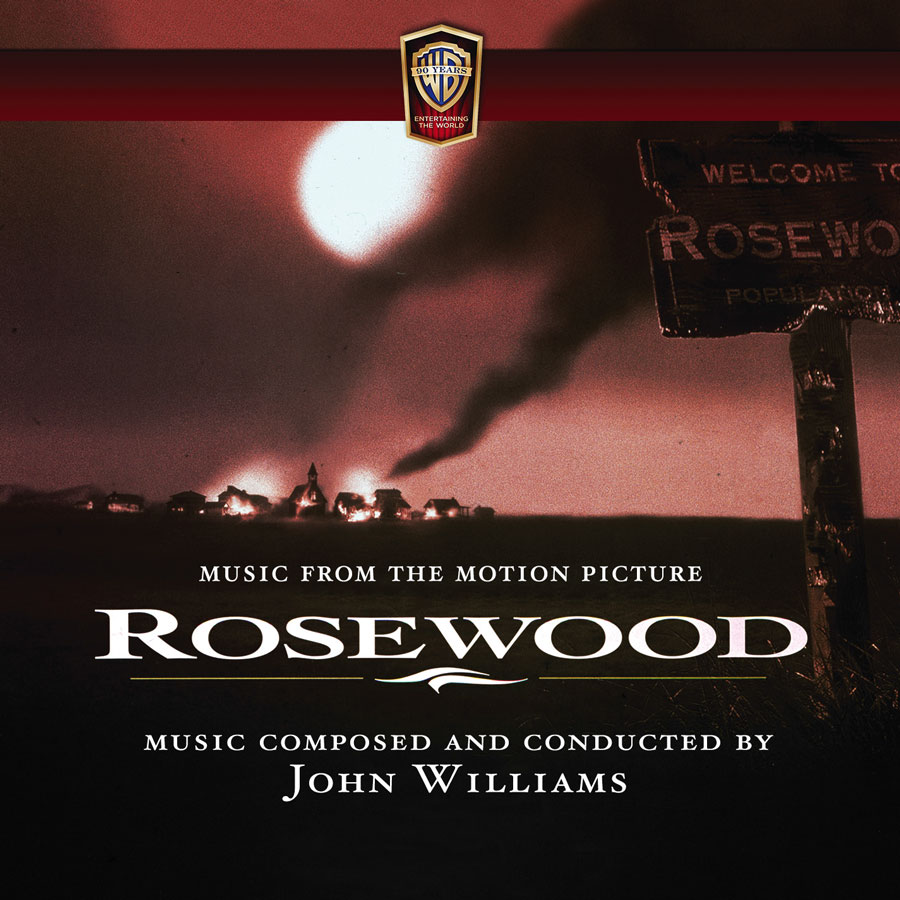 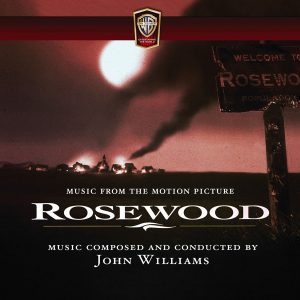 Rosewood was the first John Williams soundtrack that I had the privilege to do the artwork for, and while I have no idea on if he ever saw it, I like to think that he gave it his personal seal of approval.

Regardless of that, the trickiest part of doing the artwork for Rosewood was actually working with the key art provided to us by Warner Bros.  There was no ‘wiggle room’ on the height and sides of the image, and with the inclusion of our “90th Anniversary” branding banner, there actually had to be some Photoshopping reconstruction done above the banner. Hopefully no one noticed!  In any case, check out some samples of the artwork here, and grab the album, now available from La-La Land Records!