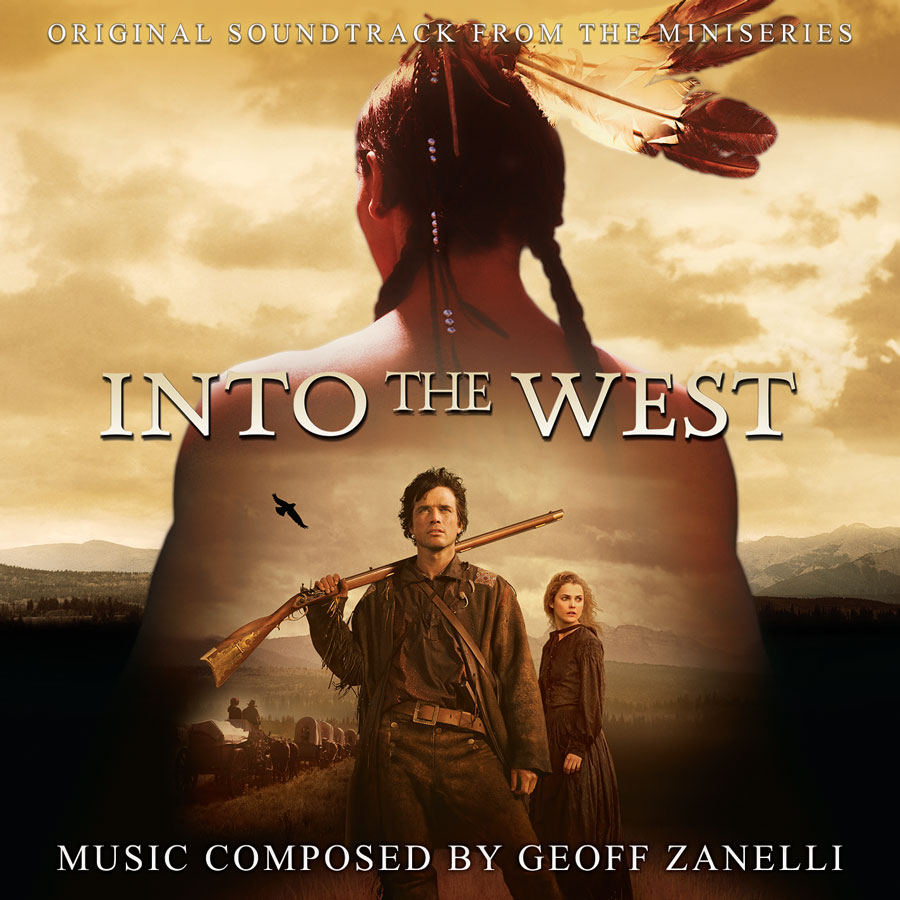 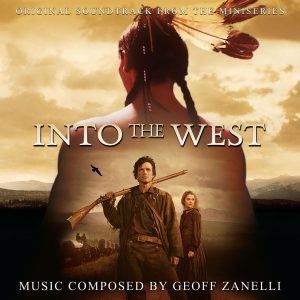 It was a real shame that Geoff Zanelli’s Emmy-winning score to Into the West never got a soundtrack release at the time of the miniseries’ airing on TNT back in 2005.  So now, eight years later, the deal was finally made to release the score, and I was tapped to do the artwork! Little did I know the journey that it would set me upon.

When a project comes up, and it’s a Paramount title, I am able to log into their Asset Resource Centre (ARC) to find all the available imagery for the project.  In the case of Into the West, it was a Dreamworks Television production, and aired on TNT.  Though Paramount acquired most of the Dreamworks catalog, including Into the West, the art assets were not as extensive as I had hoped – I found 11 photos, and the title.  But no key art, poster imagery, billing block, or any of the numerous photos I could find online (in low resolution) with a simple Google search.  I first reached out to Warner Bros. Home Video, since they did the DVD release of the project, but they didn’t have anything and passed me on to the folks at Turner.  After a few months, with the deadline looming, Paramount and Turner finally worked out a deal that would allow me to get access to the key art – which was exactly what I needed.  Whew!  But what about the photos?

Just to make sure I didn’t overlook something, I went back to the ARC, and searched for “Into West” – and found an entire “Season One” entry, which had over 110 images.  Jackpot!  From there, the Western-themed art came together pretty quickly, and I’m very happy with the final result.  I’m especially glad that we didn’t have to use the temporary Photoshopped cover that I had created as a backup-plan in case we didn’t get the actual key art assets.  Goodness, that one was quite the stinker, and I’d have been embarrassed to have had to use it.  Into the West is a great score, and is now available from La-La Land Records.