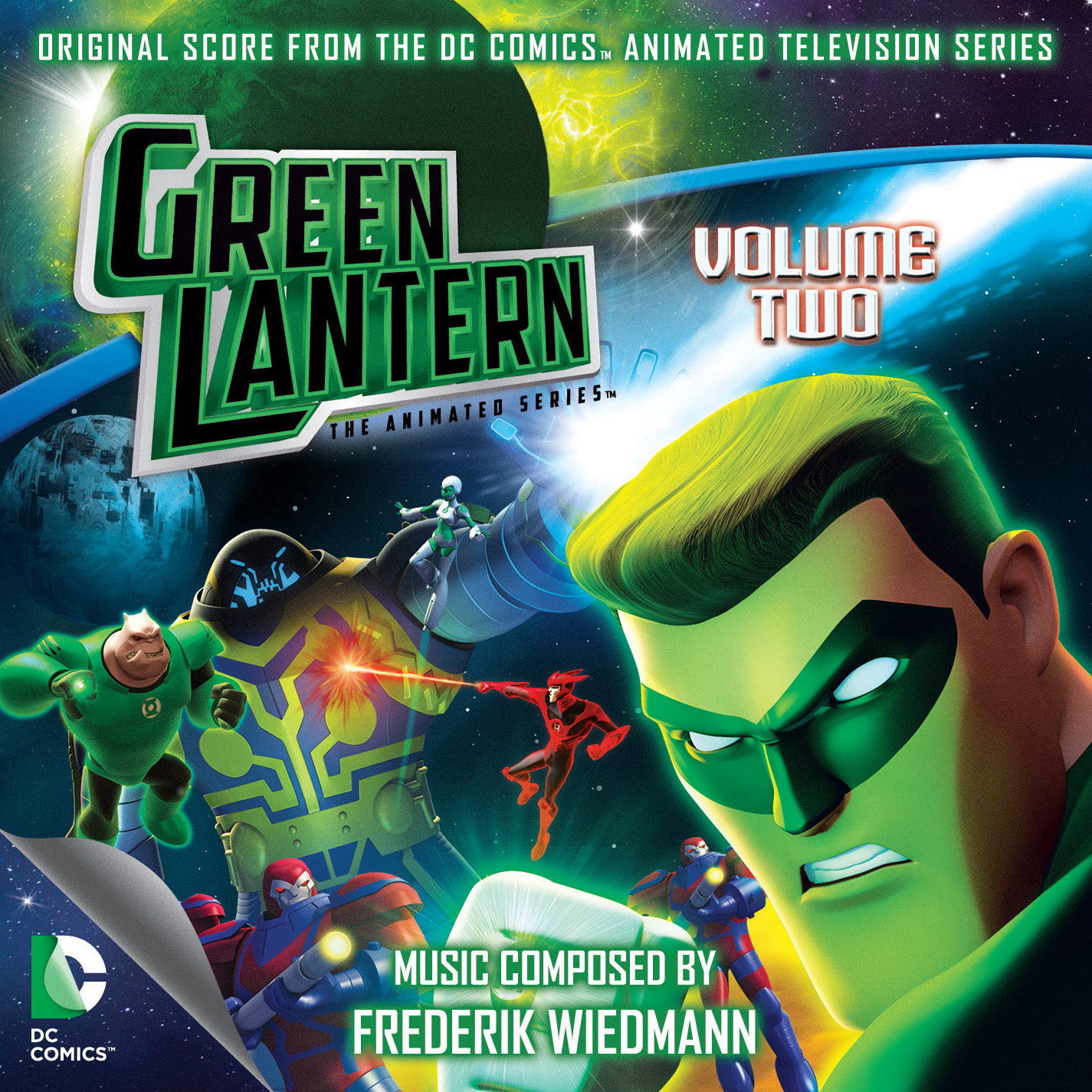 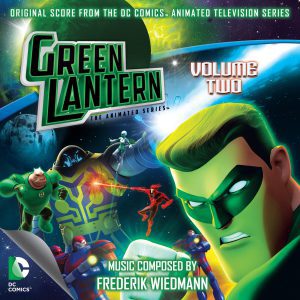 Having done the original artwork for Green Lantern: The Animated Series, doing a second volume was both easy, and a challenge.  It was easy in that I could work of the artwork I had already done, but it was difficult because the basic art assets were the same, making it more limiting in my options for what imagery to present.  Fortunately I was provided with a new cover asset from the Blu-ray release of the second half of the season, as well as screenshots from those episodes.  Putting it all together from there was rather straightforward, and it’s a fun and colorful package.