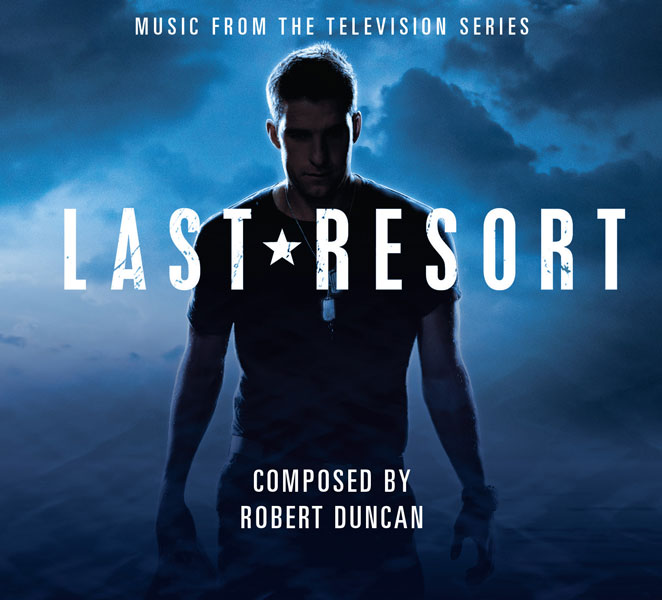 Occasionally I’ll have the opportunity to work on a promo album for a composer. In this case, Emmy-nominated composer Robert Duncan and his PR team asked me to come up with a package to promote his score to the television series Last Resort.  Assets were tough to come by; we were able to get a few select assets from Sony Pictures Television, but other than that, it was a lot of Google scraping and Photoshopping to come up with something that looked clean, slick, and professional. Shortly after the album was finished, Robert was nominated for an Emmy for his music on the show. I know that my promo work had nothing to do with it since the votes were already in by the time I was finishing it up, but it’s still nice to know that I was involved on a project that might win an award! (We’ll see what happens this fall!)