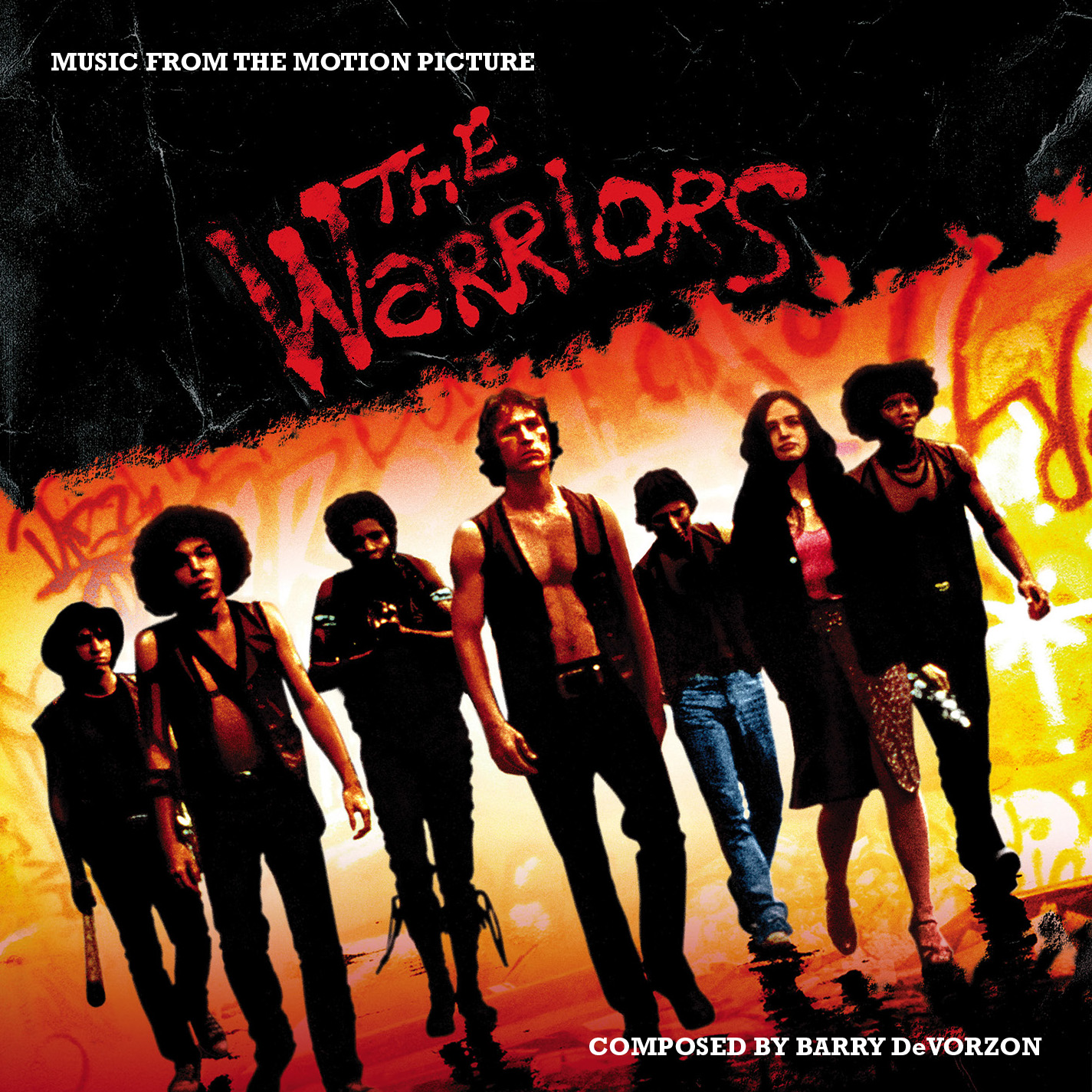 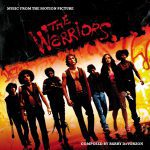 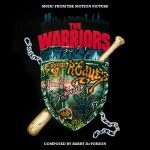 “Warriors! Come out to plaayyyaayyy!!”  I’m thrilled to have been involved with The Warriors.  The 1979 cult classic from director Walter Hill was on my “wish list” when we first went to Paramount back in 2009, and now – in association with Universal Special Markets – I’m delighted to say that the album is out, and is everything I hoped it would be.  Watching the film, one gets a sense that Barry DeVorzon’s score was short – approximately 20 minutes – but even that short amount of score was never released.  The original 1979 soundtrack album contained three score cuts, and that was is.  So imagine my delight when we found that DeVorzon actually wrote – and recorded – more music than was used in the film!  Transferring the multitrack audio gave us mono stems of the various aspects of the score: rhythm section, lead guitar and synths.  Mike Matessino then created new stereo mixes from those stems, and it sounds excellent!  We’ve also remastered the original album as part of this release, so it’s a one-stop-shop for your Warriors fix.

The artwork for The Warriors presented us with a few options.  There’s the original poster for the film, the DVD/Blu-ray artwork, and then a piece of art that I’d never seen before. In the end, I decided to create a reversible cover, with the Blu-ray art on the front, the unused art on the rear, and the original poster on the disc face.  It was actually kind of difficult to find an image for the back tray that allowed us to have the track list, but I found one that worked.  The font for the original poster was Rockwell, so I went with that for the headers and track list, and I think that worked out rather well.

A cult classic, The Warriors is now finally available in the collector’s edition that it always deserved, and I’m thrilled to have been involved in making it happen.  The album is now available from La-La Land Records.