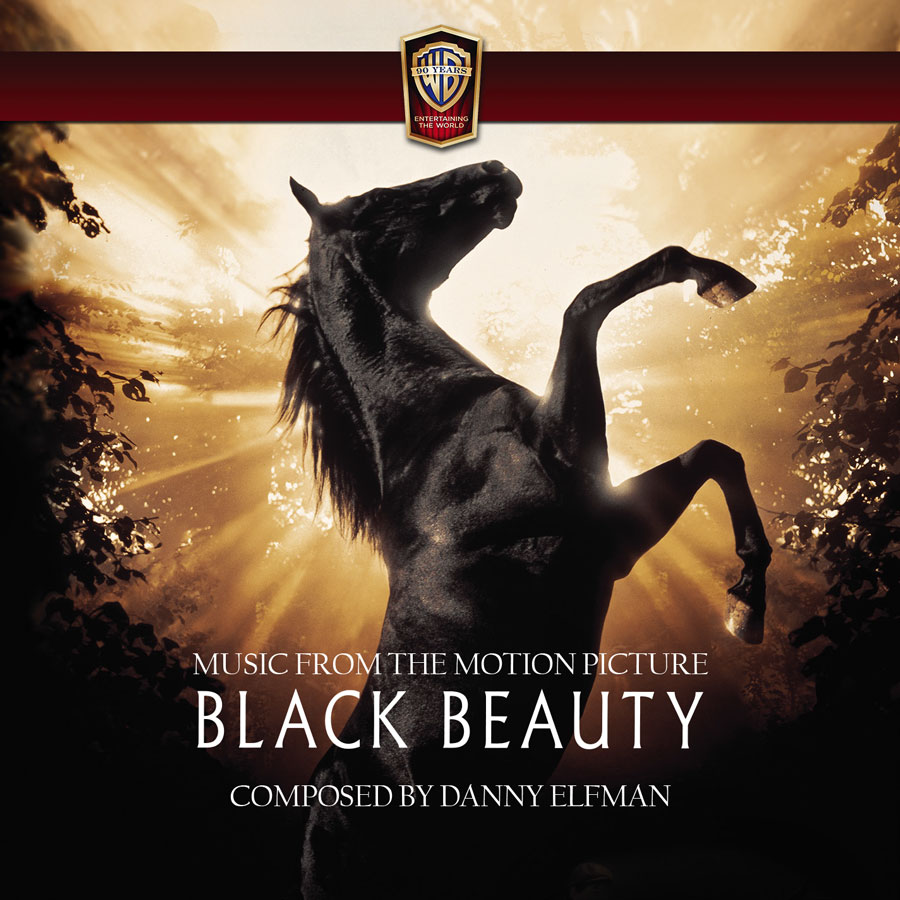 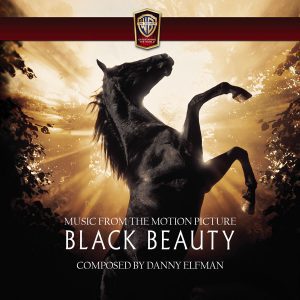 Black Beauty marks my fifth Danny Elfman soundtrack album, and it’s one of his most tender, intimate and emotional scores.  The original soundtrack release was enjoyable, but there was a surprising amount of music not released.  The assembly for this project was actually finished early in 2012, but with a shifting schedule, it didn’t come to the finishing stage until later in 2013.  I don’t really have much to share about the artwork process, which was relatively straightforward, except to point out that the photos were rather pixelated and grainy, so I did as much as I could with them to make them as visually clean and nice-looking as possible.  Oh, and I was very happy to have figured out the font used on the key art (Californian FB), and integrated it in the booklet.