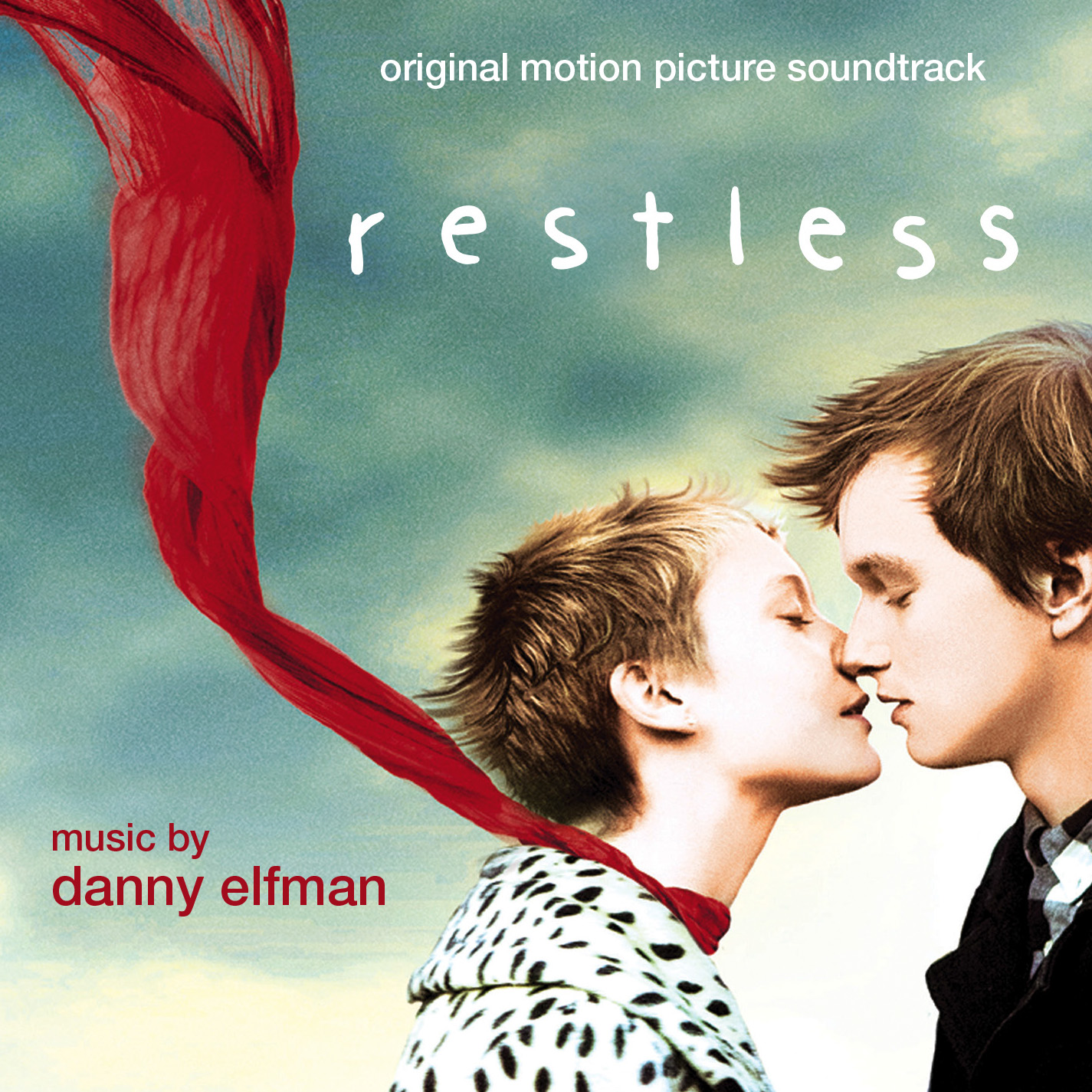 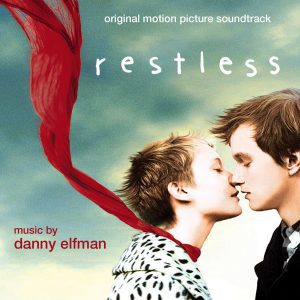 Apparently Black Beauty was not going to be the last Danny Elfman project of 2013 for me. 2011’s Restless was a small film that Gus Van Sant directed, which featured a very enjoyable score by Elfman that oddly never got a soundtrack album.

Working with Sony Pictures, I handled the art direction on the project, utilizing the key art elements and movie stills to put together a package that reflected the same tone and style of the poster.  The only major challenge I faced was extending some artwork to fit across two pages, with the help of a little Photoshop trickery. Tim Greiving wrote informative notes, and the whole project was very smooth and fun to work on.  I will admit that I still haven’t seen the film, but the music is definitely worth snagging!