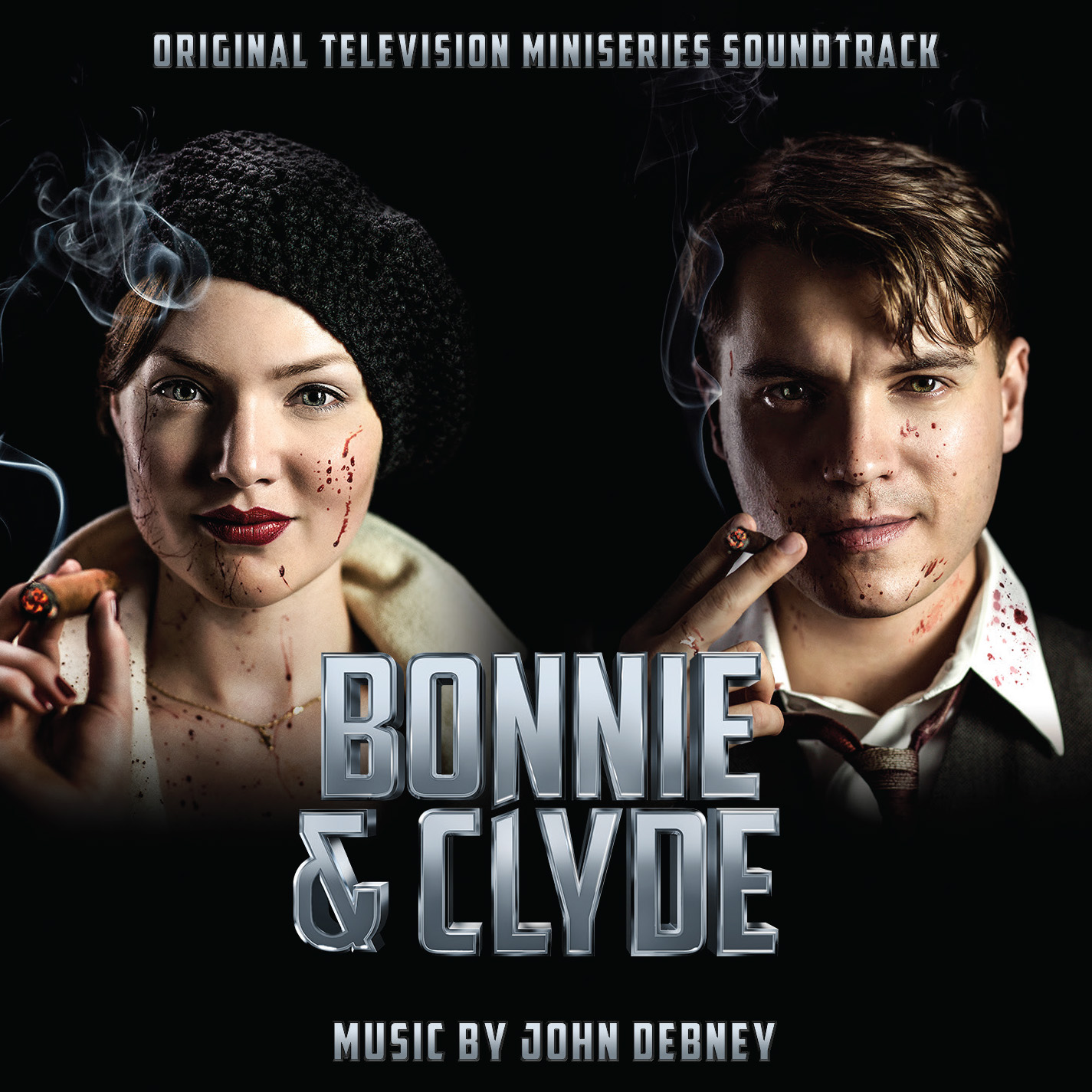 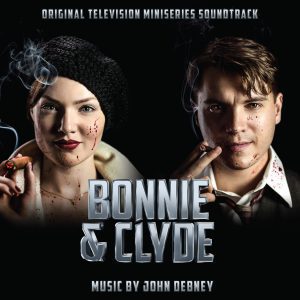 Like with Jobs, the way this project came about was one of coincidental (and good) timing. La-La Land Records had a CD signing this summer for a bunch of our composers, including John Debney who was there to sign Jobs albums. He mentioned that he had just finished up work on the anticipated miniseries Bonnie & Clyde, which would be airing simultaneously on three networks: A&E, Lifetime, and History Channel.  A PR blitz was about to begin, and so we went after the project.

Debney provided the audio assets, and after immersing myself into it, I came up with what I felt was a pretty good presentation of the material.  There were a few tracks that didn’t make the cut, and a few were moved around to provide a better listening flow, and then it went off to Noah Snyder for mastering.  In the meantime, I was working with Sony Pictures to go through the art assets and come up with a nice album package.  There was no key art for the miniseries that I could use; instead they had two character sheets and some wide bus banners that wouldn’t work well cropped.  So I decided to create my own cover art, by combining the two lead character sheets into one – and I feel that it worked pretty well!  We got liner notes from Debney and director Bruce Beresford, and the approval process was rather quick.  We wanted to get the album out in time for the broadcast, and indeed we did!  You can get the album here, and check out a bit of the artwork here.