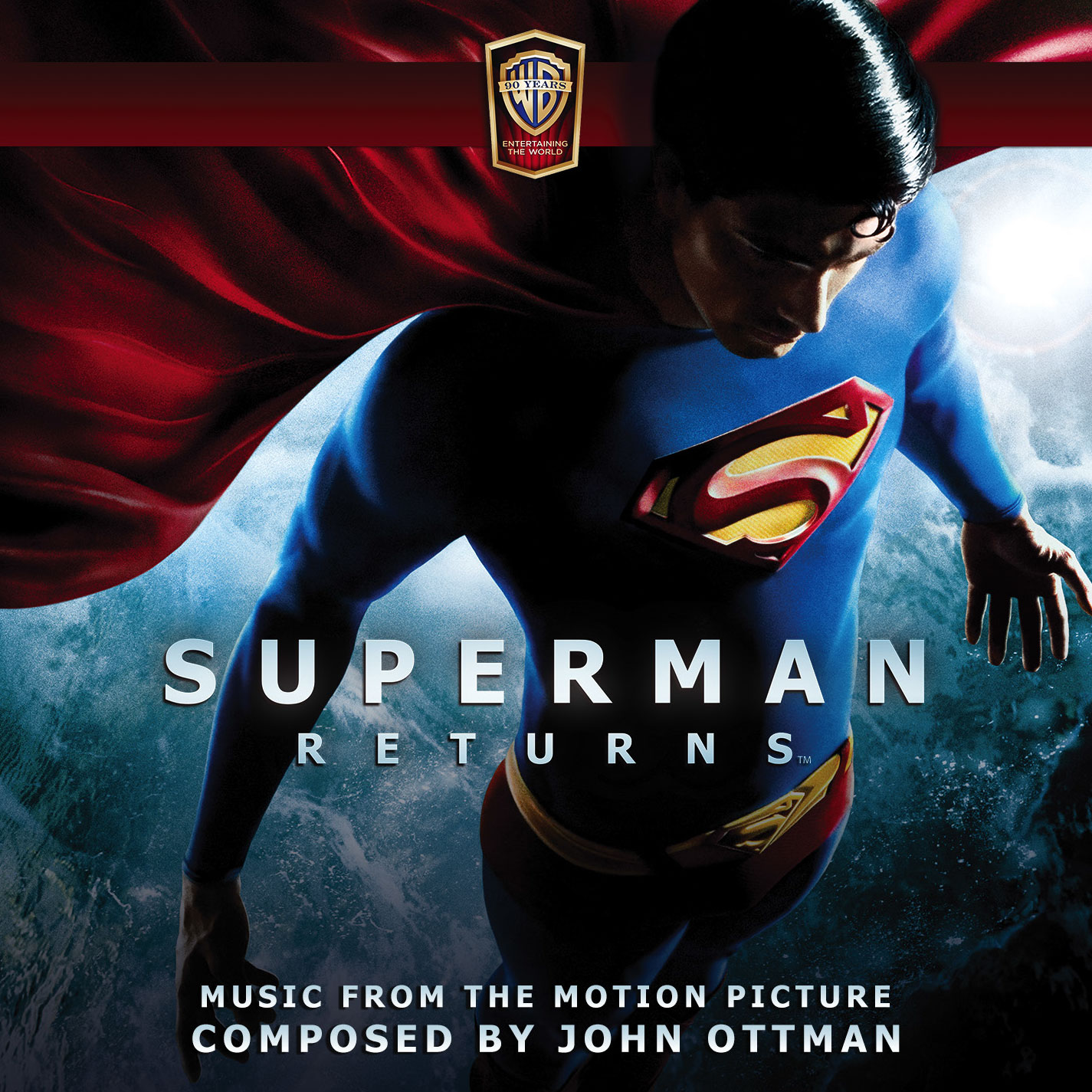 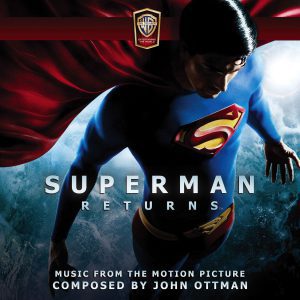 Back the spring of 2006, I had the good fortune to not only attend the scoring sessions for Bryan Singer’s quasi-sequel Superman Returns, but was able to shoot hours of video for a mini-documentary I put together for the music team. Some of my footage ended up in the “multimedia” portion of the original Rhino Records soundtrack album, but that pretty much concluded my involvement with the project – until now.

Working with the audio files direct from the ProTools sessions, provided to us by John Ottman, I put together the new 2-disc album assembly.  There was a little mystery involving some music in the film that wasn’t what was logged on the cue sheet, but it was solved with the help of music editor Amanda Goodpaster, and it turns out it was just some tracked-in cues that appear elsewhere on the album.  Towards the end of the album production phase, Ottman found his original synth mockup for the discarded “Return to Krypton” sequence, and it was a really neat bonus track to be able to include on the set.

For the artwork, I wanted to steer away from the rather plain teaser key art which was used as the original Rhino Records 2006 soundtrack album cover, and instead go for one of the character sheets which I think works rather well.  With Jeff Bond’s extensive liner notes, as well as a detailed track-by-track analysis, plus Ottman’s original album notes, there wasn’t any room for the larger orchestra/choir credits – so I created a PDF that is available from the La-La Land Records website.  Presented in this full form, Superman Returns is one of those unappreciated gems that I hope people rediscover and enjoy.  You can get it here, and check out the artwork here!