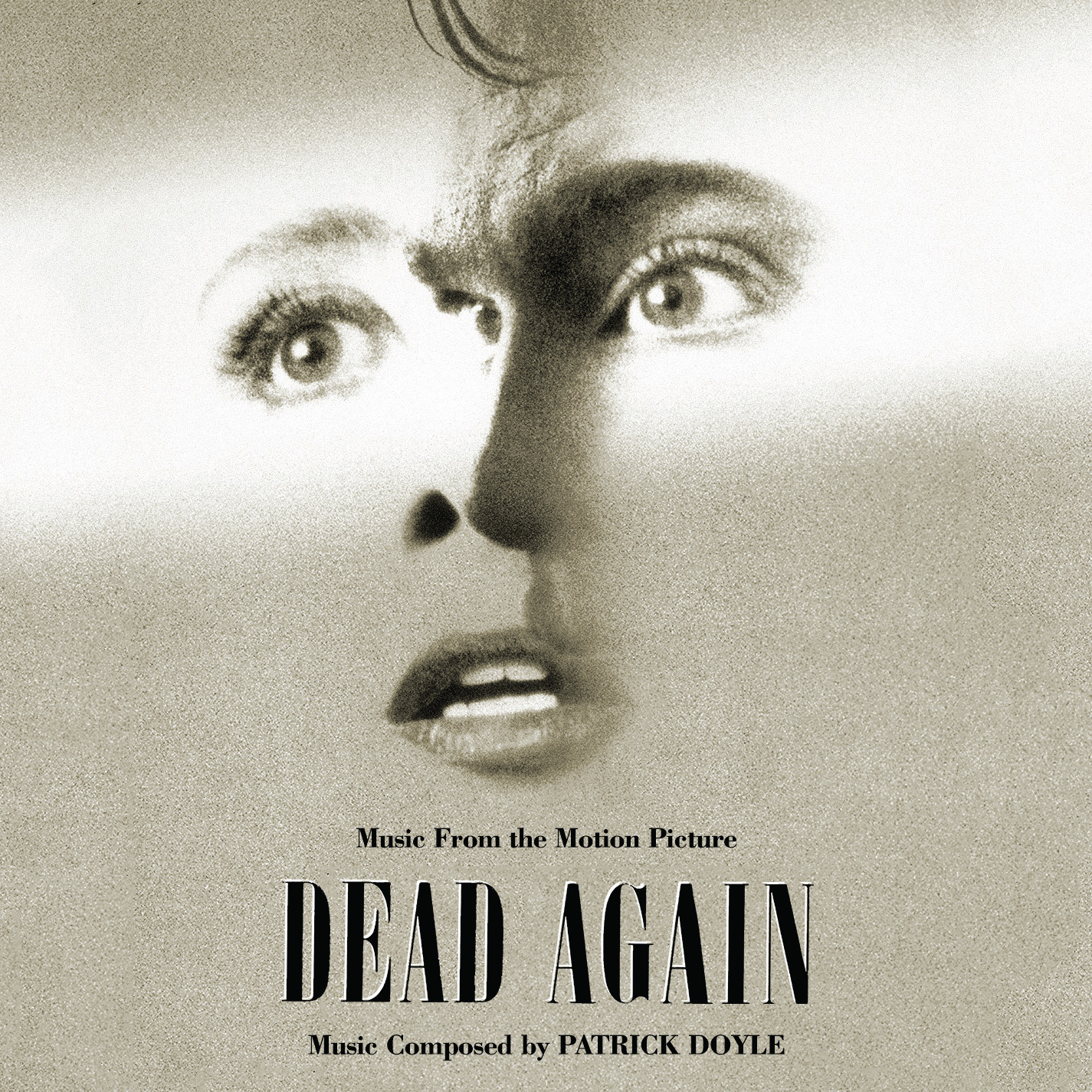 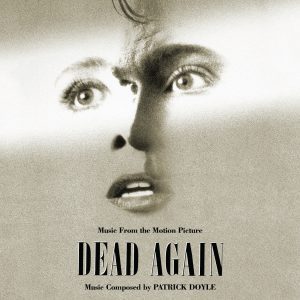 Dead Again marked the first score by Patrick Doyle that I heard, and it instantly captivated me with it’s strong themes, classic orchestration, and choral finale.  It’s still one of my favorite Doyle scores, and when it came to light that the album rights had reverted back to Paramount, I pushed for us to explore an expanded re-issue of the soundtrack.

The assets for the music originally came from a DAT source, but it was missing a handful of cues.  When transferring the analog source, we came across a few different “album versions” of tracks (some of which had been used, and some that had not been used on the original soundtrack release).  But even more interestingly was the presence of numerous source cues, as well as some pre-recorded demos of score pieces written before filming. The biggest problem we faced was: is there enough material to justify a 2-disc set?  The answer, sadly (but honestly) was…. no.  We could have stretched it out to two CDs, slapping on multiple versions of source cues that didn’t appear in the film (including unused versions of “Lush Life”, which the character of Roman sings while on death row), but it just would not be justifiable to ask the fans to pay more for a 2-CD set.  So, we filled the single disc as best we could, and I think people will be happy with it.

From an artwork perspective, half of the photos were black-and-white, per the flashback sequences in the film, and the rest were in color. So I opted to go with a noir-ish shadow-texture background for the booklet, to give it a little sense of mystery.  Figuring out exactly which fonts were used in the original marketing was tricky, but it turned out to by Onyx for the title, and Bodoni for the rest of the text.  That set the tone and template for the art package, and I am pleased with how it turned out. If you’re a fan of Patrick Doyle’s (or even just a little curious about his music) you can’t go wrong with his score to Dead Again.