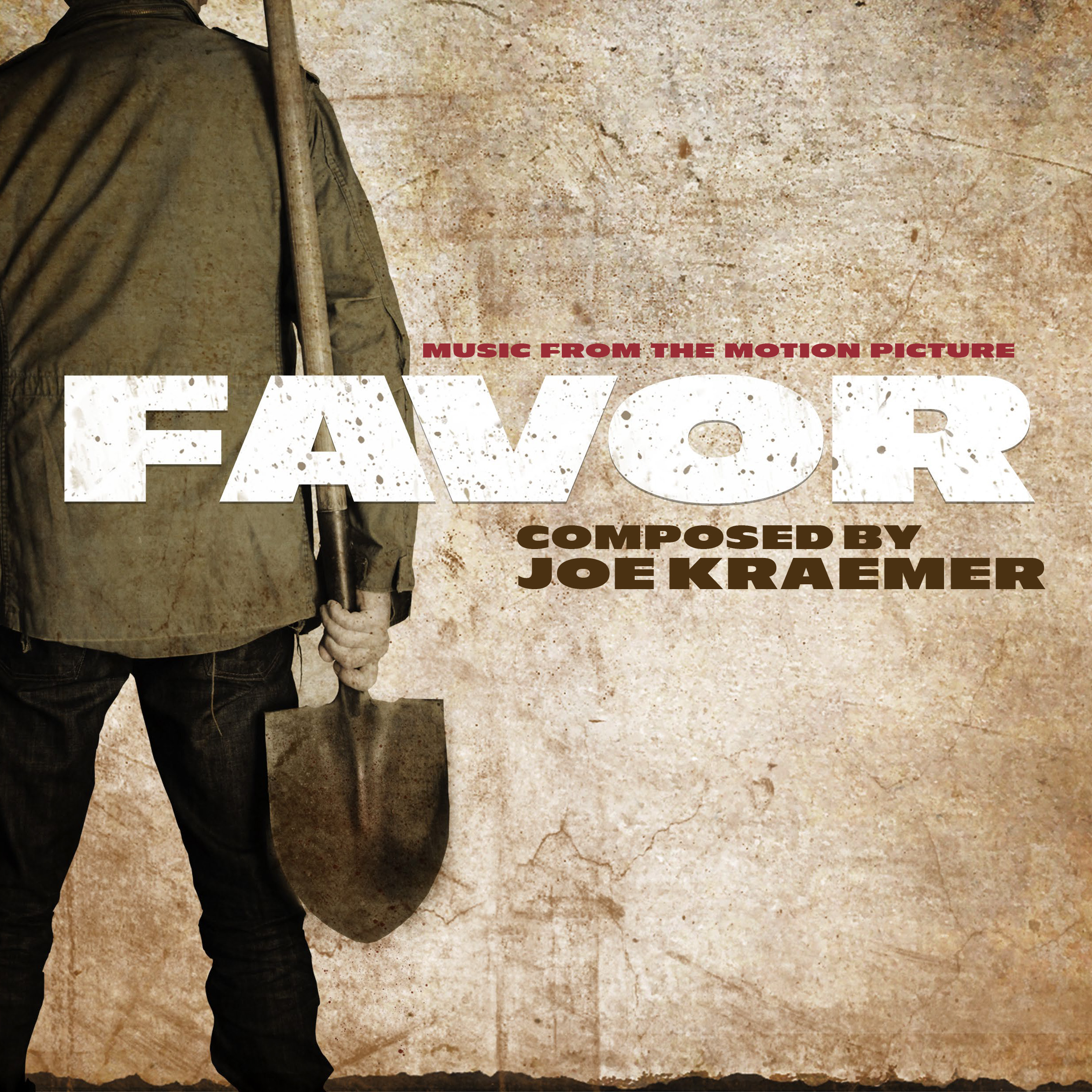 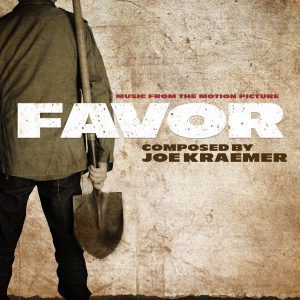 Although I didn’t create the artwork for the release of Jack Reacher, I did oversee it, and Joe Kraemer seemed happy enough with my other work that he asked me to do my first iTunes digital booklet for La-La Land Records, for the soundtrack to the independent film, Favor.  As I had learned a lot about iTunes digital booklet specifications while working on Legend of Hercules, it wasn’t as daunting as that first time.  Both Kraemer and director Paul Osbourn were directly involved getting me art assets as well as feedback with the booklet, and both seemed rather happy with the end result.