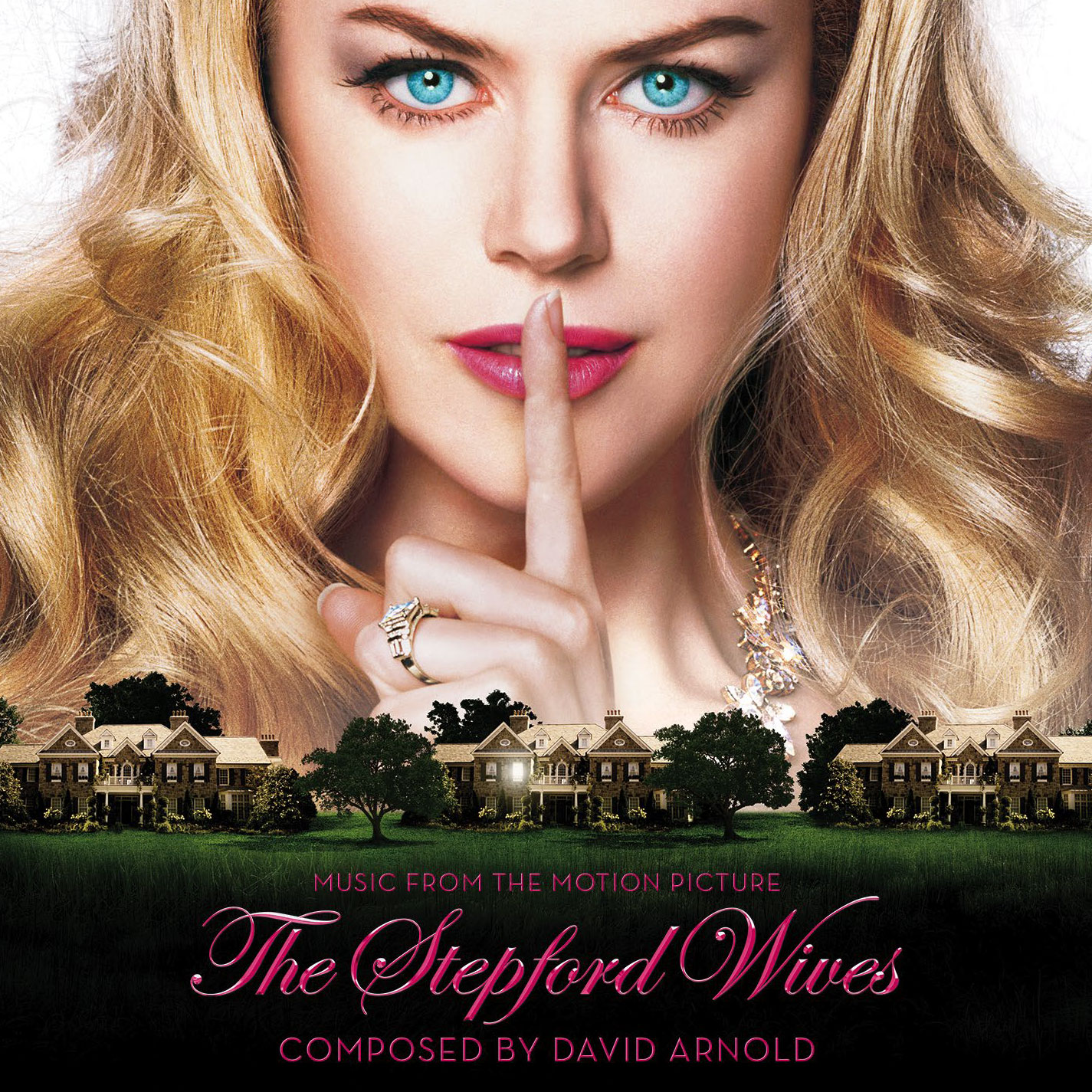 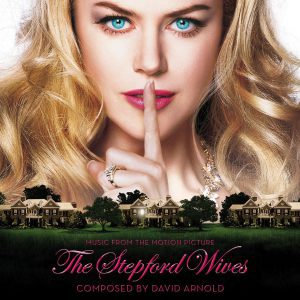 It’s hard to believe that David Arnold’s score to The Stepford Wives never saw the light of day as a soundtrack album.  Sure it wasn’t the hit film they wanted it to be, but in 2004, there were plenty of other films that under-performed at the box office and still had score albums. In any case, releasing the soundtrack was always on my list of titles at Paramount, and when it finally came up in the schedule, I was thrilled that it finally was going to get the soundtrack it deserved.

Putting the album together was pretty straightforward – we had a few digital sources of score cues to combine and sort through, and that yielded us pretty much everything, including some material not in the final film.  Those tracks were a little harder to identify, but with some sleuthing through various levels of documentation in the Paramount archive, we were able to get proper track titles for everything.

The biggest challenge with the artwork was the cover – we needed to make sure to show as much of Nicole Kidman’s face as possible but we also needed room at the bottom for the titles.  The issue was that the full key art didn’t have any extra imagery on the sides; it just cut off abruptly.  There was a lot of back-and-forth to make sure there was a good balance, and while it’s still a little cramped for my tastes, I’m satisfied with the job.