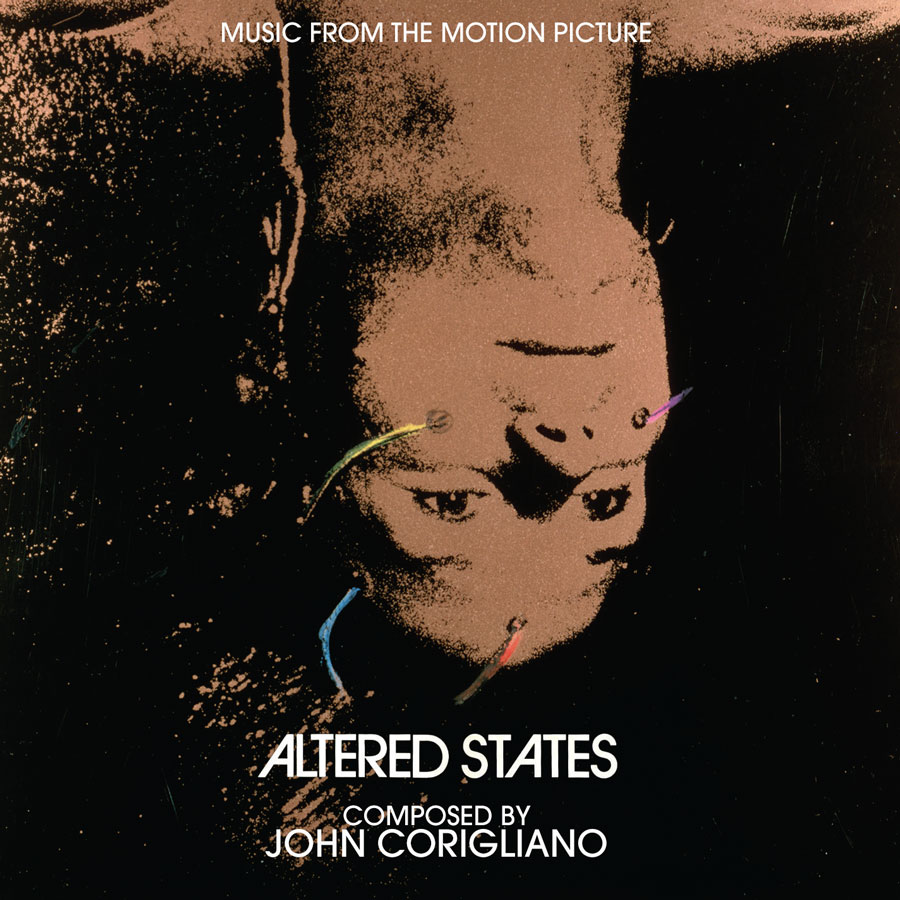 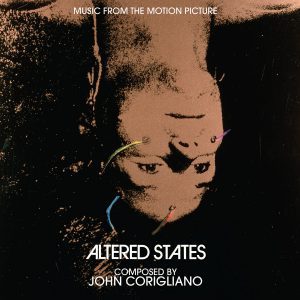 John Corigliano’s score to Altered States is truly magnificent. Containing a gorgeous love theme, as well as some rather unique and modern orchestral writing, it was nominated for an Oscar for Best Score, losing to Michael Gore’s score to Fame. I had the opportunity to art-direct the CD reissue of the album; at the request of Corigliano, the program was to remain the same, with no additional music.

The original LP cover was recreated from the theatrical key art elements, and a little research gave up that the main font used in the title was, once again, “ITC Avante Garde Pro”, but using some alternate characters for the slanted “A”. With some choice art assets pulled from the Warner Bros. archive, the booklet evokes the eerie vibe that the film itself has, with the abstract imagery and nightmarish dreamscapes.  The soundtrack is available from La-La Land Records here.