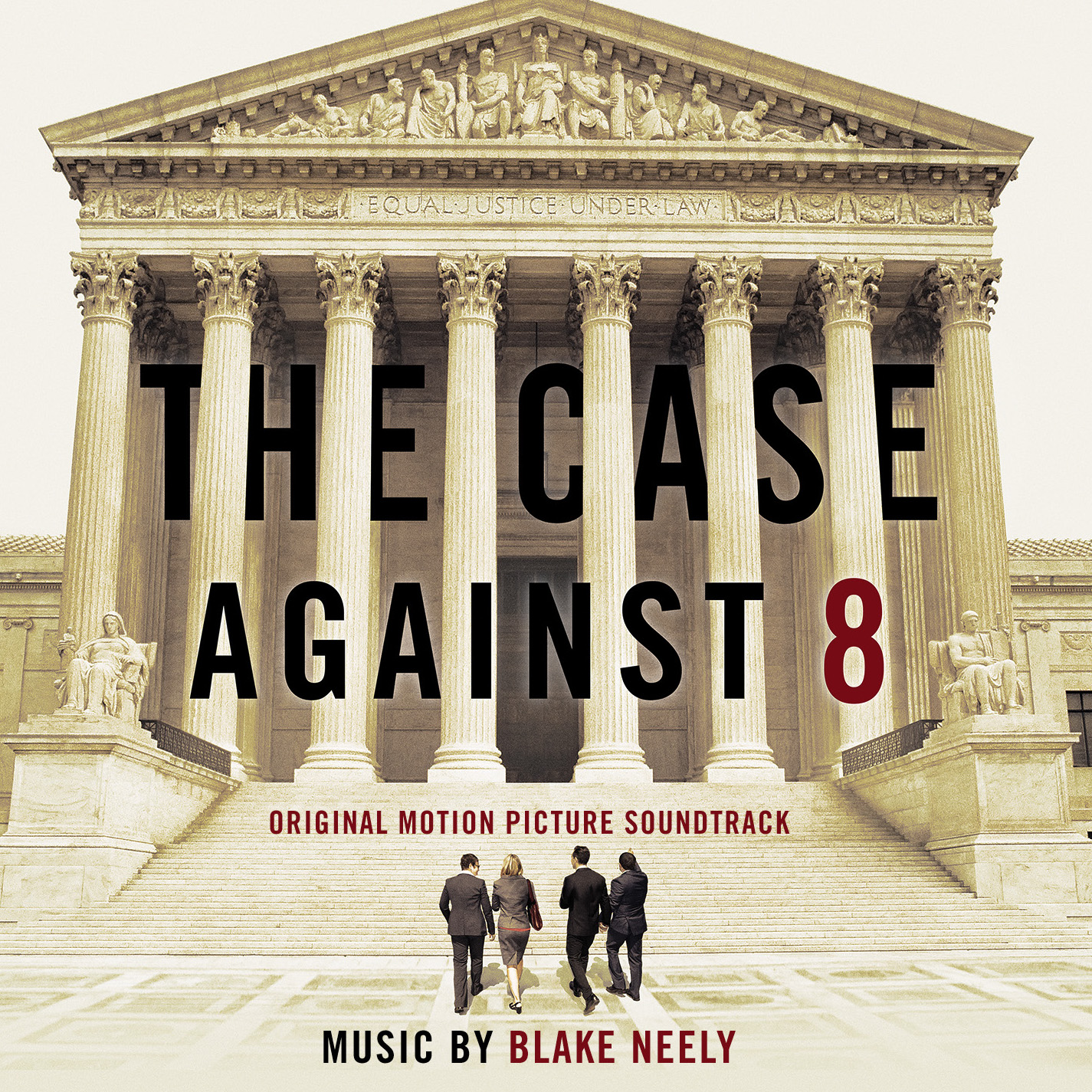 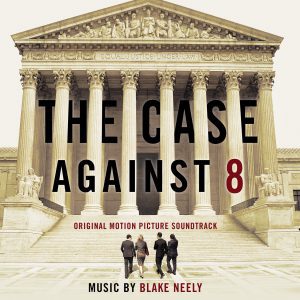 When composer Blake Neely asked me to design the artwork for a release of the score to his new HBO Documentary film, The Case Against 8, I was honored that he thought of me.  Back in January, I had quickly put together the artwork for a promotional album release of the score, but this was going to be something he would be selling – so the quality of the product had to be ramped up.

I was provided the layered key art from HBO, which is always helpful in designing an album cover, and thankfully there was enough material on the sides that cropping it (with some adjustments) to fit the square shape didn’t compromise the image of the Supreme Court.  The font used on the poster was Trade Gothic, so that set the tone for the rest of the booklet and back tray.

There was a bit of work to figure out how to treat the photos, which were mainly shot from a digital camera, to look good when printed, and not feel overly stylized. Making the images black and white on one spread, and color on another, seemed to help. In the end, everyone was happy, including the directors, and you can get the album on Amazon by clicking here.