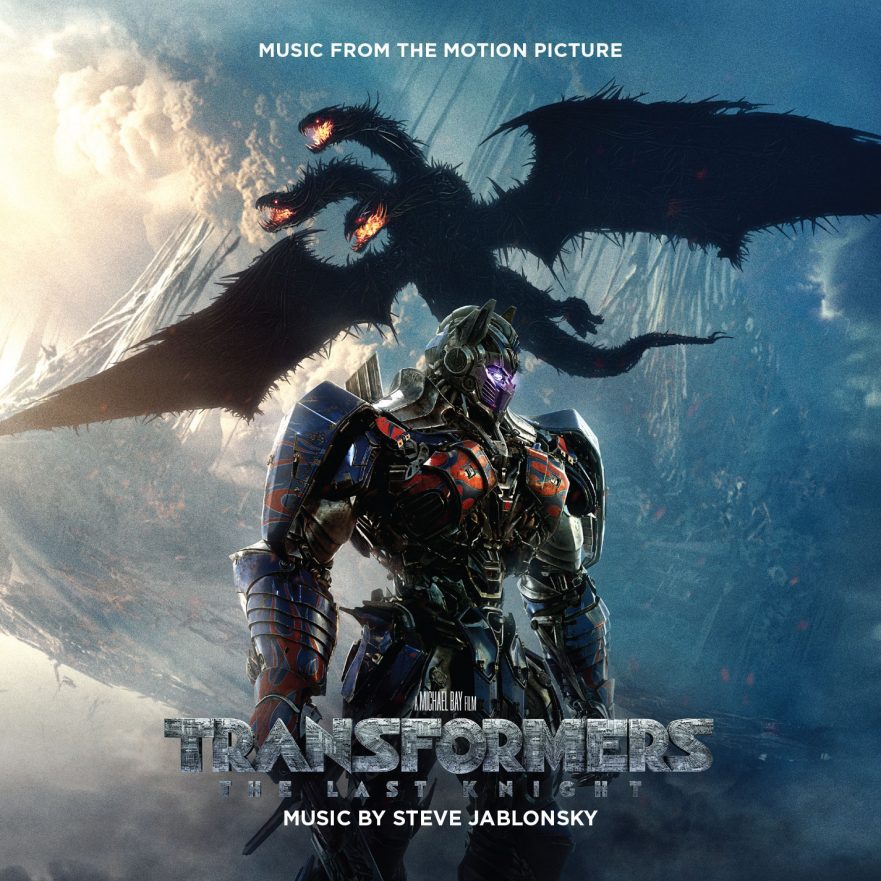 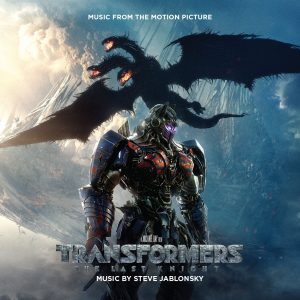 Just like with Baywatch, I had the good fortune to work on the soundtrack for another current film title, this time for Steve Jablonsky’s score to Transformers: The Last Knight.  Once more, role was more of a coordination role between the studio, La-La Land Records, and the ad agency that was handling the artwork.  Some of the workflow issues we had with Baywatch were resolved this time around, but there was a creative change at the last minute which required some late-night conforming. In the end, everyone was happy with the packaging, and I was definitely relieved when the project was wrapped.